David is an exciting visual director who comes with a strong sense of style with a level headed approach which is gratefully enjoyed by producers.

David started off his career in 2007 working as a professional stuntman and has performed in some of Hollywood’s biggest and best-known studio hits such as Batman, Game Of Thrones, Spider-Man, Star Wars, Transformers, Wonder Woman, Harry Potter and the James Bond franchise to name a few.

Taking his career behind the camera came naturally and he quickly became noticed when his short films were producing action on par with summer blockbusters.

While being a director for hire David is also currently developing a slate of feature films and TV shows for multiple platforms. 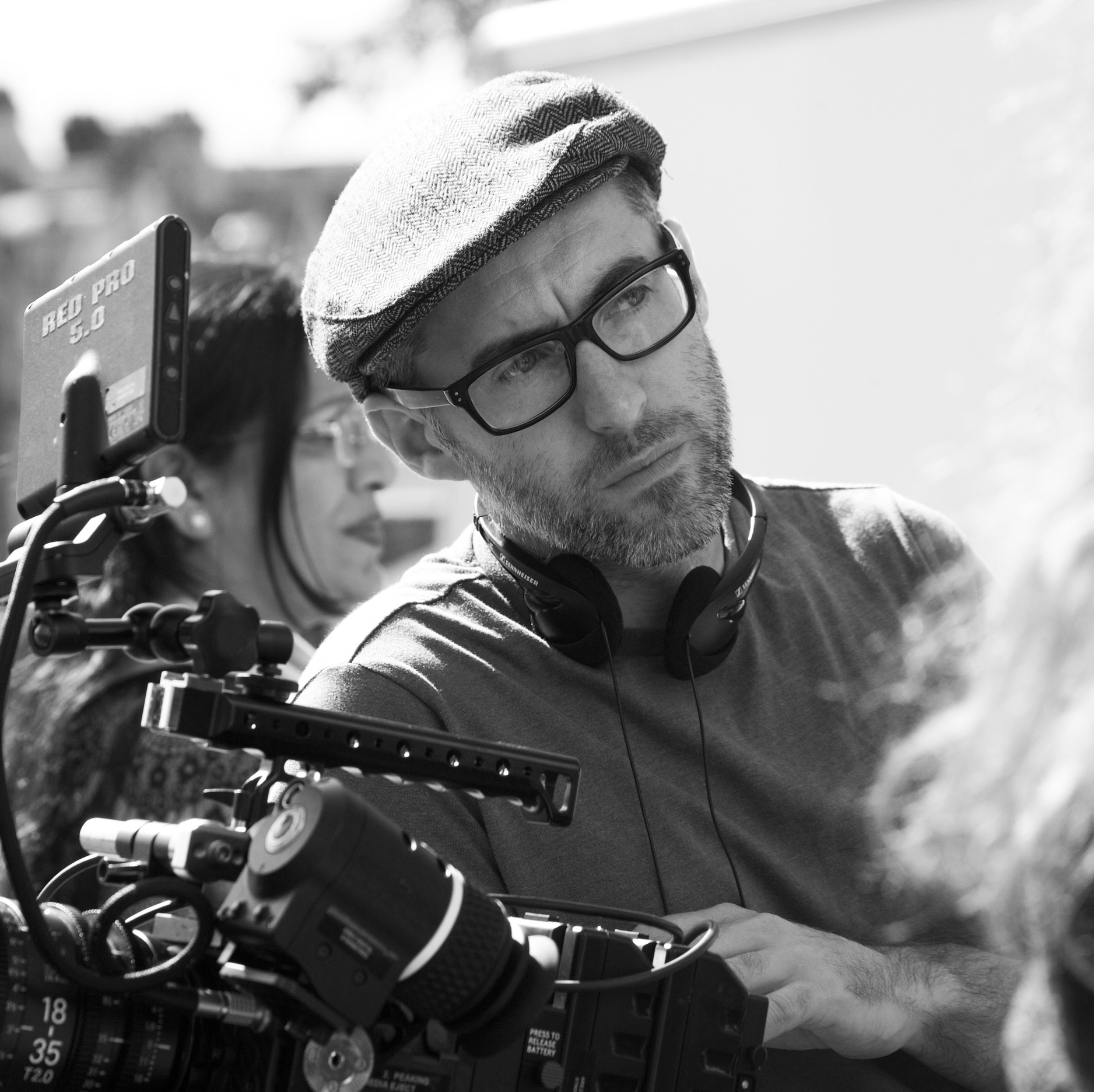